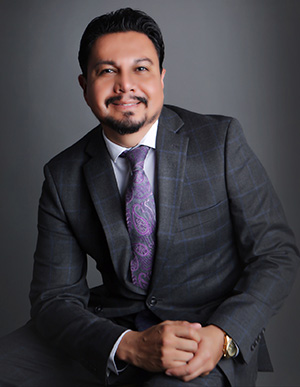 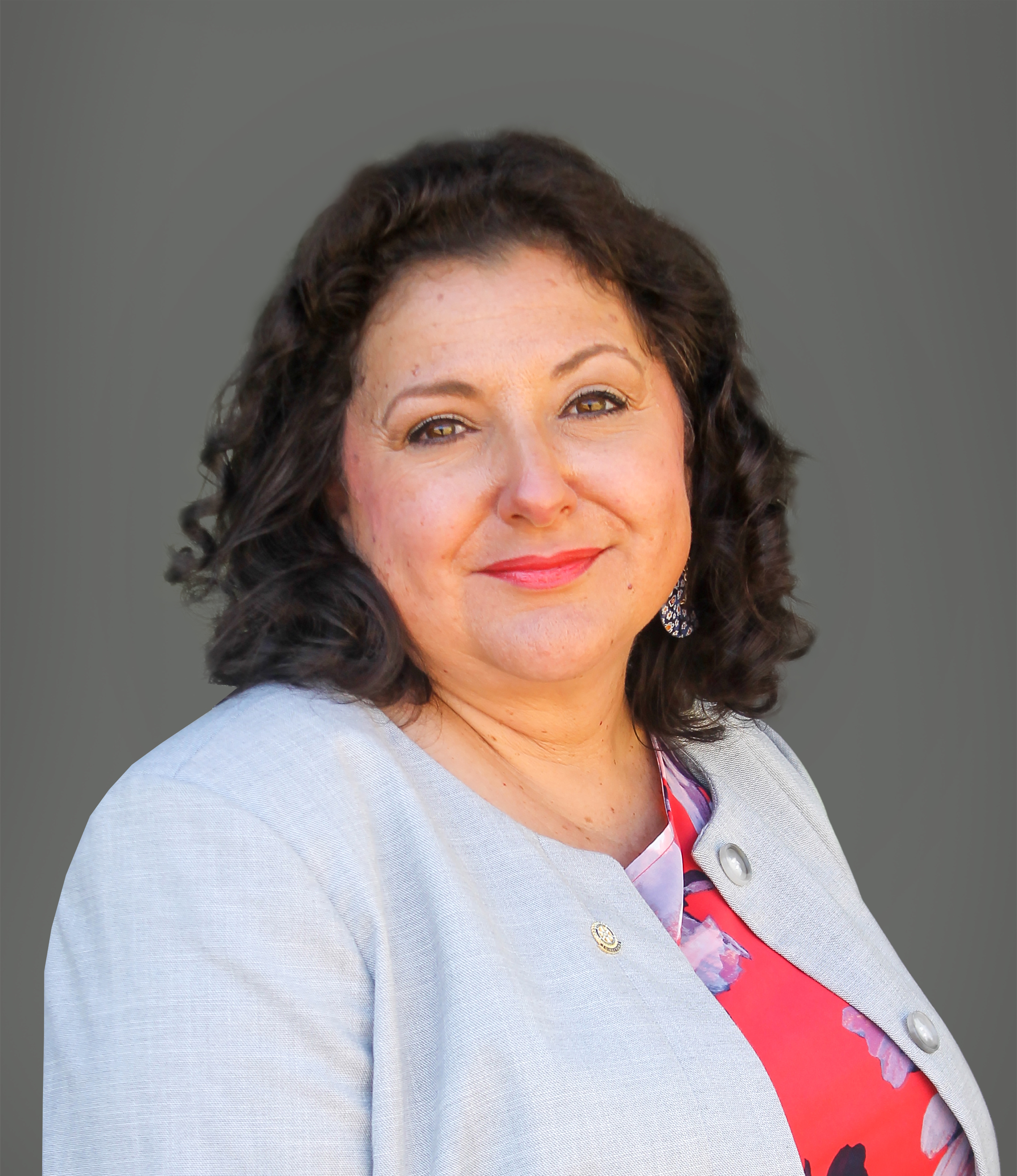 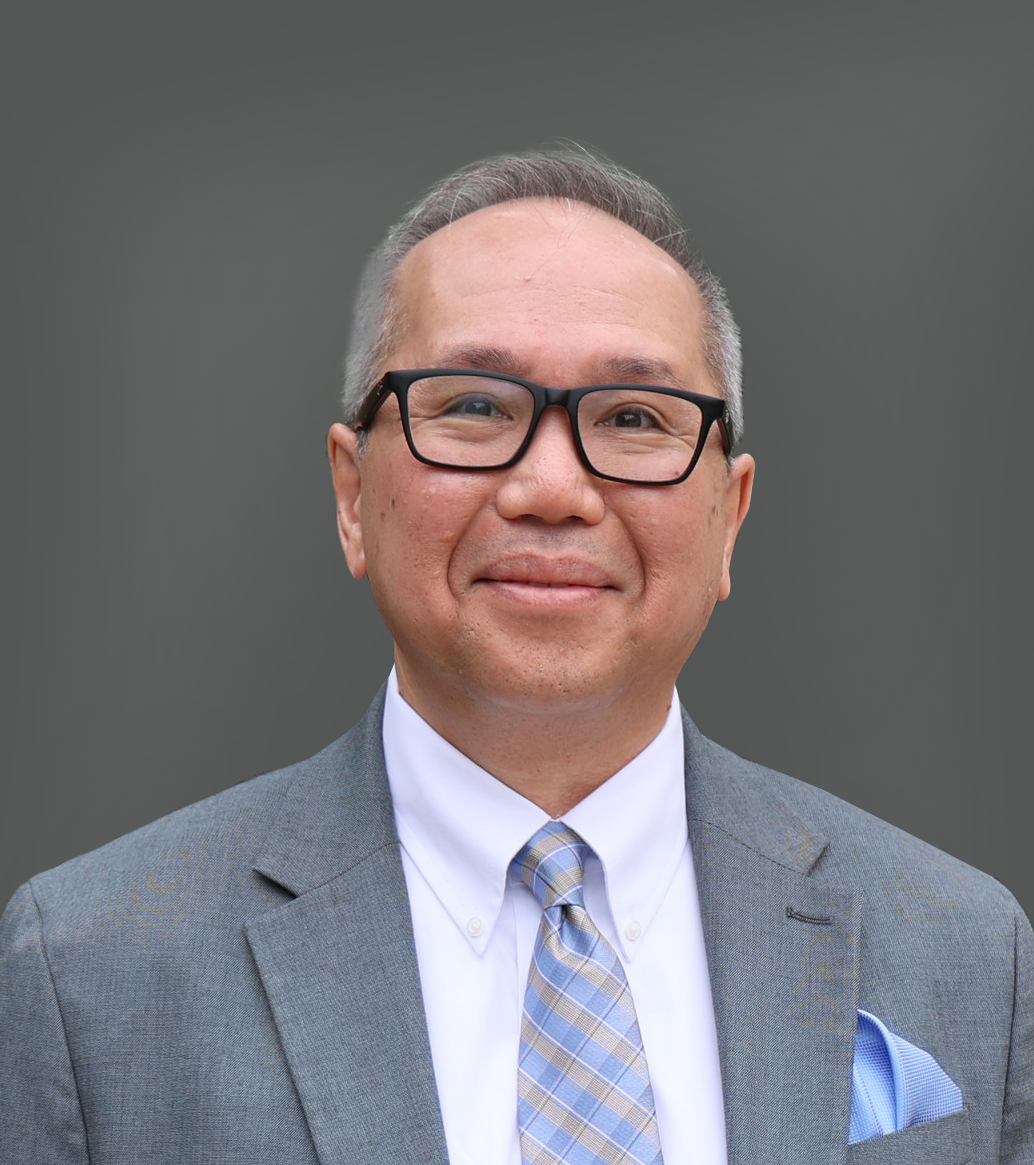 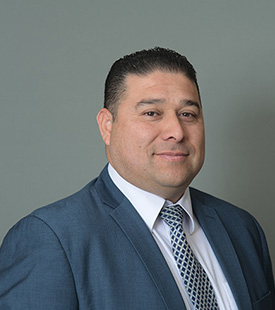 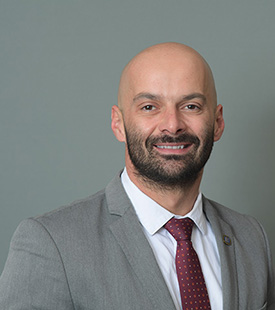 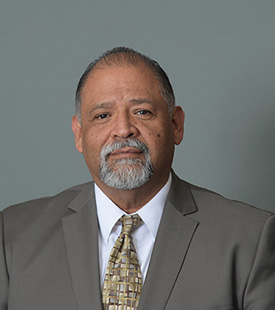 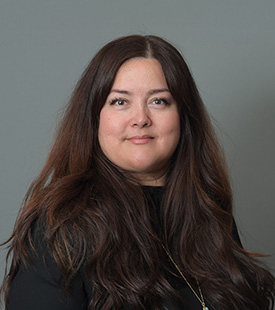 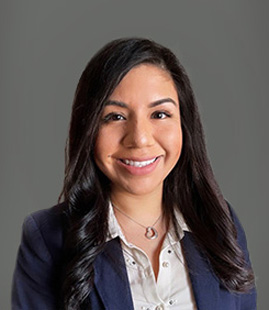 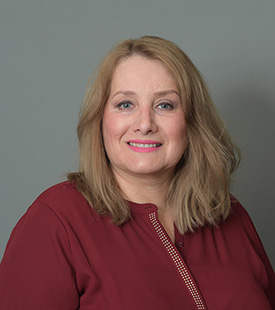 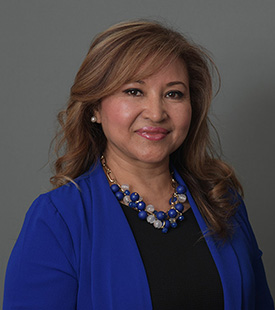 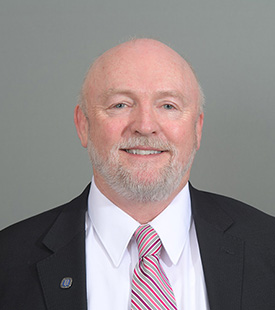 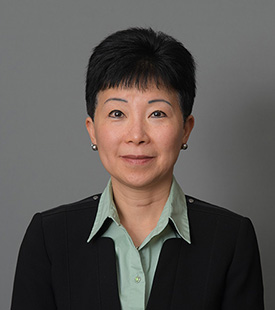 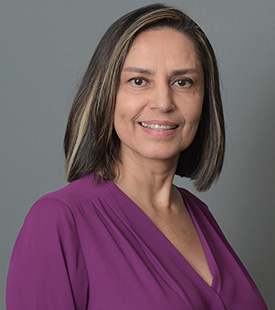 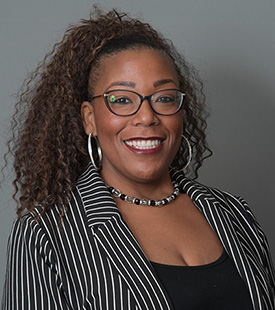 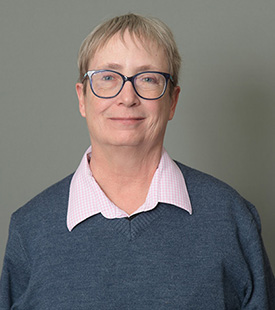 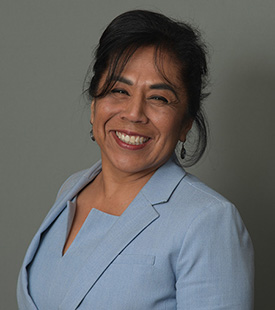 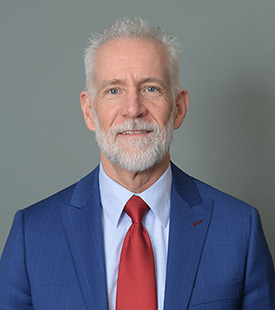 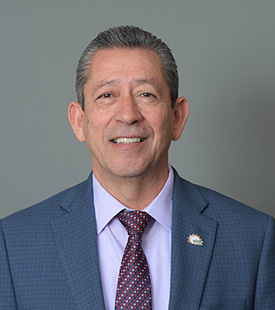 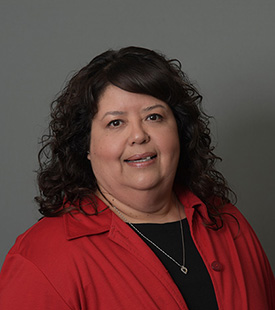 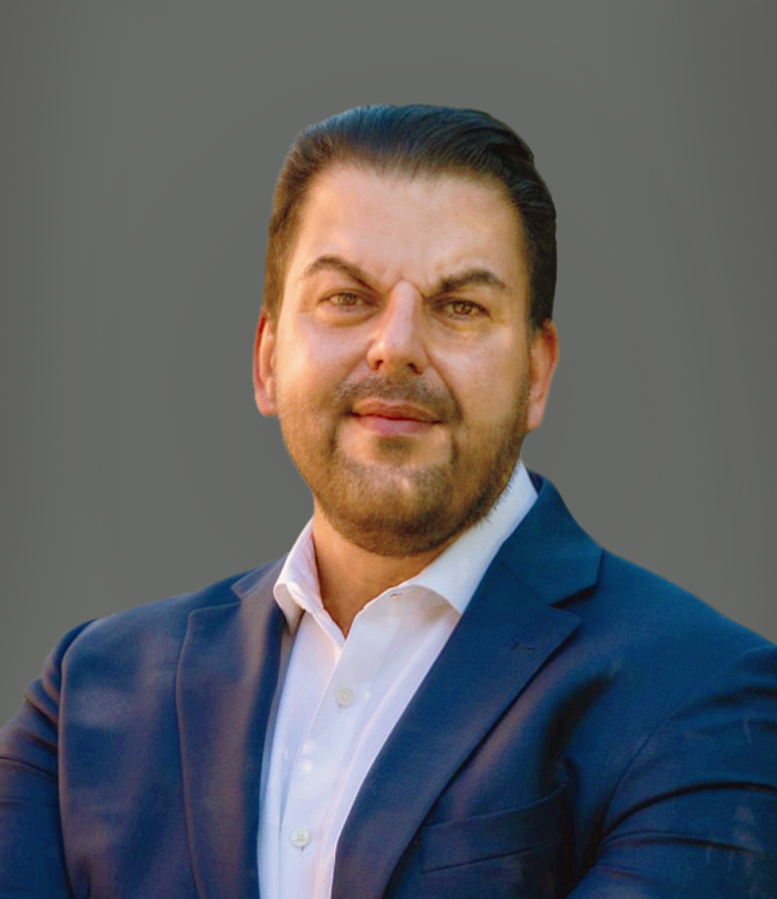 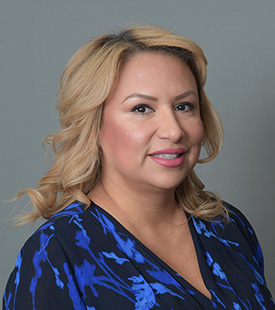 Bio: Erica Mayorga is the Dean of the South Gate Campus. Her expertise is grant implementation and supporting organizational initiatives, including curriculum development and contact education, while building partnerships with local industry and government. Erica possesses ten years within the Los Angeles Community College District, where she spent most of her experience as a Grant Director.

Before Erica’s position with the community college sector, she was employed with the City of Los Angeles, Economic Workforce Development Department overseeing and coordinating employment and training programs for disadvantaged youth. She has over 20 years of experience, specifically in the Economic & Workforce Development Programs in the public sector.

Erica is also a product of the community college system. She obtained her associates in social work at Cerritos college before transferring to California State University, Long Beach, where she graduated with a bachelor of art in psychology and minor in administrative justice. She also holds a master’s of Public Administration from California State University, Long Beach.

Bio: Born and raised in Boyle Heights, Doctora Ochoa is the proud daughter of Mexican immigrants who stressed the power of education. As such, Docotra Ochoa devotes her passion, love, and power to collaborate with communities to support empowerment and self-advocacy. 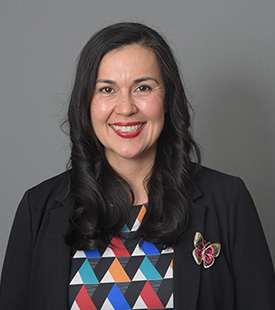 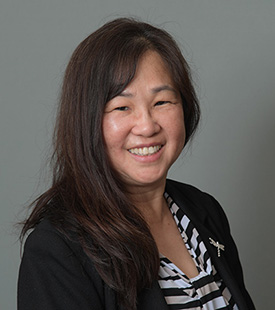 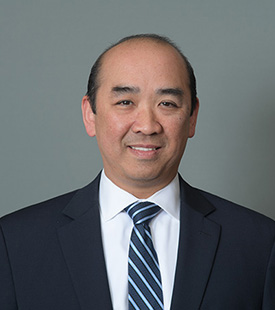 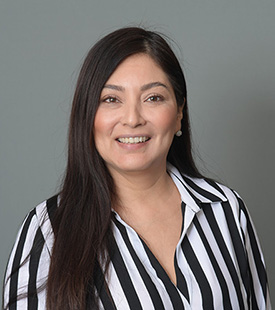 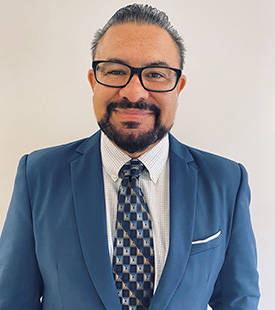 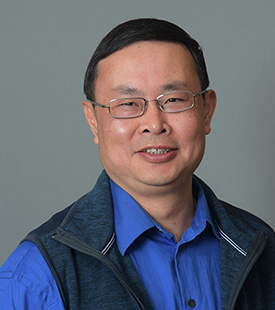 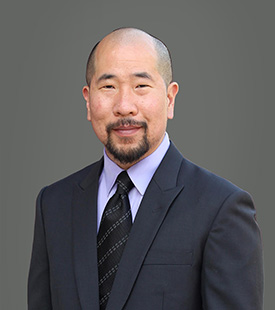 Bio: Wong is a curator, educator, and arts administrator born and raised in Los Angeles. He most recently served as Curator at the Los Angeles Municipal Art Gallery (LAMAG) at Barnsdall Park, one of the oldest and longest-running contemporary art galleries in Los Angeles. His exhibitions include To View a Plastic Flower (2020), OFFAL (2019), and HERE (2018), each of which featured a dynamic roster of Los Angeles artists.

Prior to LAMAG, Wong served as Interim Executive Director and senior staff curator at the Chinese American Museum (CAM), where he developed and implemented both contemporary art and history exhibitions, including Dreams Deferred: Artists Respond to Immigration Reform (2010-2011). He also curated major exhibitions for the Getty’s Pacific Standard Time initiatives, including Breaking Ground: Chinese American Architects in Los Angeles (2012) and Circles and Circuits I & II (2017), which was on view at both CAM and the California African American Museum and explored the art and history of the Chinese Caribbean diaspora since the early 20th century.

Wong has also served as adjunct faculty at UC Santa Barbara, Ventura College, and Pasadena City College. He began his career as a practicing artist and has exhibited his work nationally. He holds an M.F.A. in Art from UC Santa Barbara, M.A. in Asian American Studies from UCLA, and B.A. in Art from UCLA. Prior to transferring to UCLA, he attended the Santa Monica College of Design, Art and Architecture.