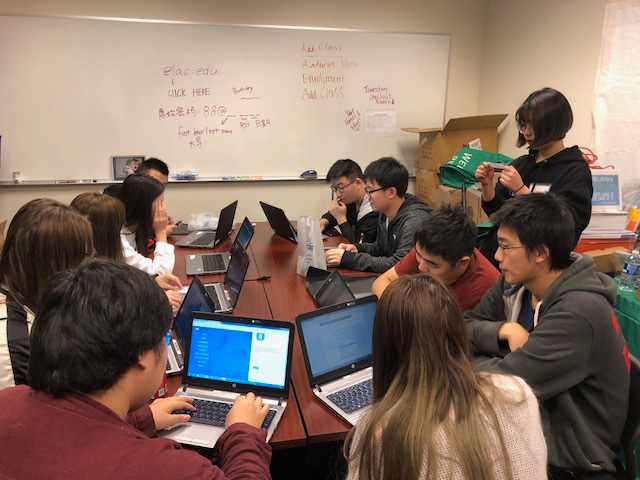 Women’s studies has its roots in the student, civil rights, and women’s movements of the 1960s and 70s. In its early years the field’s teachers and scholars principally asked, “Where are the women?” Today that question may seem an overly simple one, but at the time few scholars considered gender as a lens of analysis, and women’s voices had little representation on campus or in the curriculum.

Today the field’s interrogation of identity, power, and privilege go far beyond the category “woman.” Drawing on the feminist scholarship of U.S. and Third World women of color, women’s studies has made the conceptual claims and theoretical practices of intersectionality, which examines how categories of identity (e.g., sexuality, race, class, gender, age, ability, etc.) and structures of inequality are mutually constituted and must continually be understood in relationship to one another, and transnationalism, which focuses on cultures, structures and relationships that are formed as a result of the flows of people and resources across geopolitical borders, foundations of the discipline. (excerpted from National Women’s Studies Association.)

Women/Gender Studies at East Los Angeles College is an interdisciplinary academic program which aims to expand students’ understanding and appreciation of women’s lives and experiences both historically and in contemporary societies worldwide.